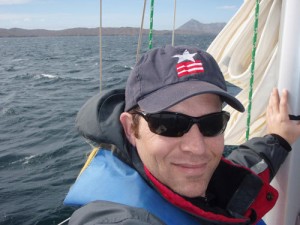 Not one, but TWO, instructors from the Newport Beach Sailing School were awarded the prestigious American Sailing Association’s (ASA) Outstanding Sailing Instructor of the Year award for 2016. Only the top 1.5% of ASA sailing instructors worldwide receive this incredibly esteemed award.

Congratulations are in order for Captain Josh Ross (top right) and Captain Chuck Lane (Bottom left) of the Newport Beach Sailing School. Click HERE for a full list of the winners. 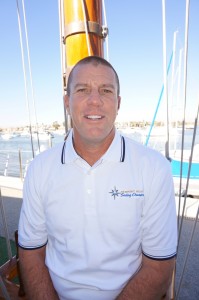 Local residents, as well as visitors to Newport Beach, who are interested in honing their sailing skills, are fortunate to have access to some of the sailing industry’s top talent. Students from across the nation, as well as Canada, Mexico, Europe and Asia have sought out Newport Beach Sailing School for its high quality, private instruction provided by some of the best instructors worldwide. Call us today to experience our award winning difference.

About the Author: sal casalnuovo